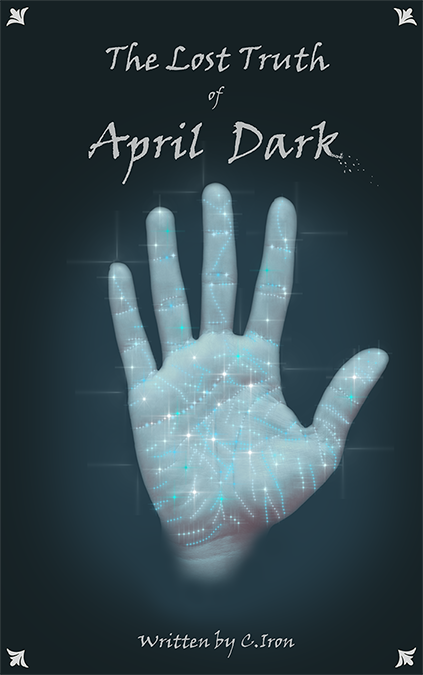 AND A LONG GONE IDENTITY.

An entertaining and uplifting tale of dark secrets.

As April’s world is shattered by an anomalous disease and her eventual death, April regains consciousness in a mesmerisingly magical world, which is strangely familiar.

The path to discovering the truth, however, demands tremendous courage from April, forcing her to get involved in the bitter conflict between Makrav - an evil occupier of many kingdoms - and the insurgents, among whom April finds unexpected friends.

But as the journey gets more complicated and dangerous, what hunts April most is that it seems her past has more to do with Makrav than with the insurgents…

What April doesn’t know is that she’s running out of time to do what she has come back for, and that the truth is far more complex than anyone would expect…